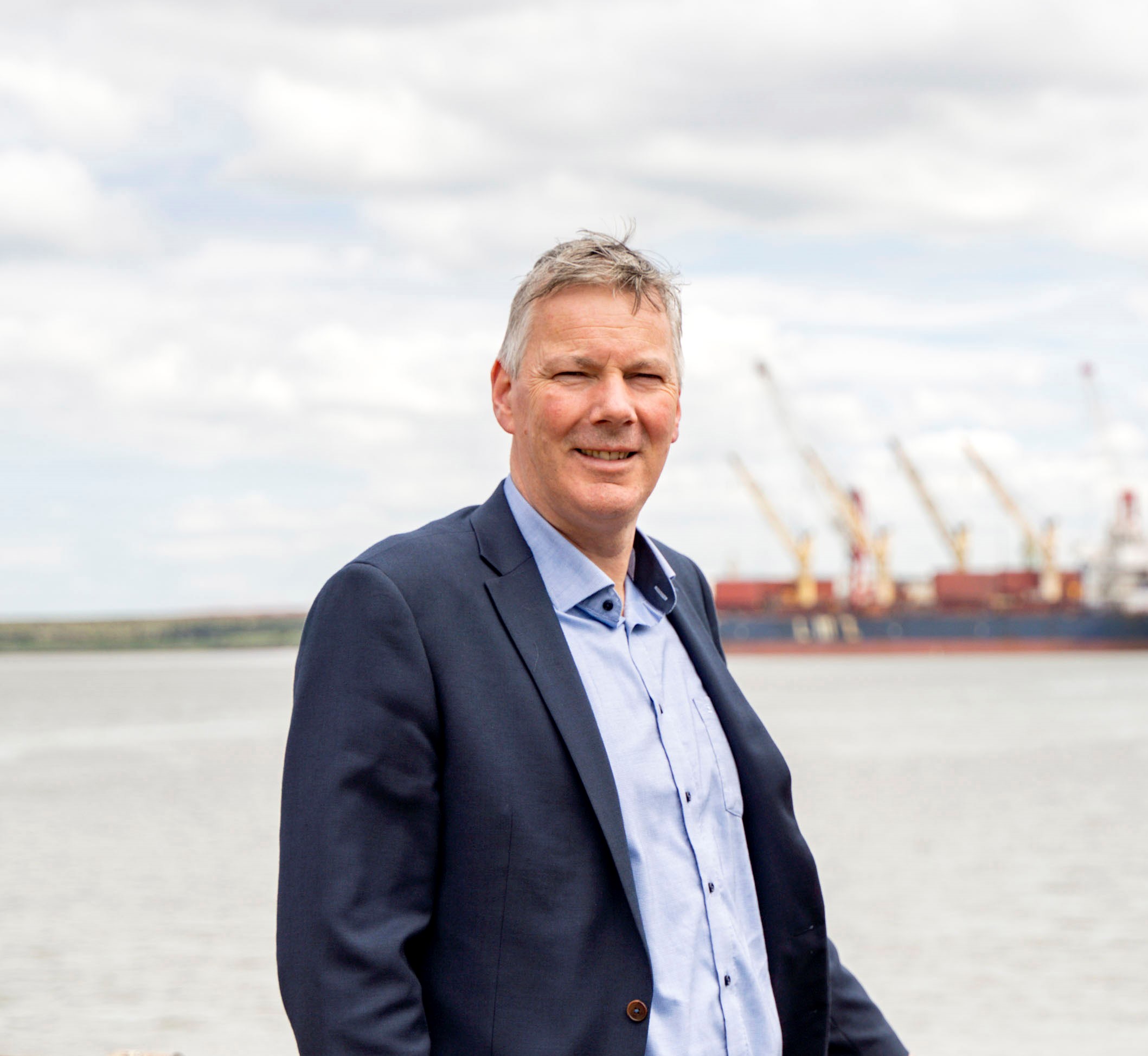 Tuesday, 26 July 2022:  Shannon Foynes Port Company (SFPC) has reported another very strong year in 2021, with record earnings achieved for the year and profit before taxation exceeding €5.2 million for the first time.

The performance was down to a mix of recovery from Covid-19 impacts sooner than expected, a resurgent economy and the supply/demand imbalance in the energy generation sector, the report reveals.

With tonnage throughputs increasing by 16% to 10.9 million tonnes, turnover increased by 23.8% to €16 million (2020: €12.9 million). Tonnages were particularly strong in the agriculture and construction sectors, with the export of cement and related imports growing strongly.

In addition to throughput and turnover growth, stringent cost management remained a core focus resulting in returning a significantly improved EBITDA margin of 47.5% (2020: 42.9%) and historically high EBITDA of €7.6 million (2020: €5.6 million).

Commenting on the performance, Shannon Foynes Port CEO Patrick Keating said that despite challenges of 2022, he remained confident about the company’s future: “Notwithstanding the tragic events unfolding in Ukraine, we remain confident that there are significant opportunities to grow and expand the Port at the operating level. With an expanded business development function, we have identified targeted areas that will drive revenue growth over the short, medium and long term.”

Mr Keating said that Since 2011 – the base year of the company’s masterplan,  Vision 2041 – tonnage at its general cargo terminals increased by 60%, even accounting for the COVID contraction. This performance is also reflected in the company’s balance sheet, with  net assets increasing by 281% to €54m since 2010 and with annual net operating cashflow increasing by over 170% over the same period.

Mr Keating said that due to the increased tonnage throughputs projected in Vision 2041, the ongoing roll-out of the company’s investment programme is continuing at pace. Following the completion of Phase 1 at a cost of €12m, construction has now commenced on Phases II through to IV. These phases, costing a total of €33m, will involve construction of 117m of new quay to join the East and West Jetties, infilling for associated quay set down together with the development of 38 hectares site at Foynes as a port business park. These represent the largest capital projects ever undertaken by the Company and are scheduled to complete in 2023.

Mr Keating said that the company will have a significant part to play in assisting the country’s transition to a low carbon economy due to its role as an international offshore renewable energy hub. “Our medium-term Capital Investment Program has been reviewed to ensure that the Port will have the necessary capacity for the medium term to accommodate this transition, particularly with regard to offshore renewables and deep water berth capacity,” he said.

Commenting on the results, David McGarry, Chairperson of SFPC said: “The year not only recorded great financial success but also notable progress on several fronts with regards to SFPC’s Strategic Plan. With SFPC making strides internally, it also remains one of the foremost economic drivers for the Mid-West Region.”

Mr McGarry said that the Board had made significant progress on realising the objectives of the Strategic Plan 2021–2025.  The company has now updated its objectives with the drafting of a 2022-2026 Strategic Plan, which has been delivered to the Department of Transport and the Department of Public Expenditure and Reform, with the report expected to be approved soon.